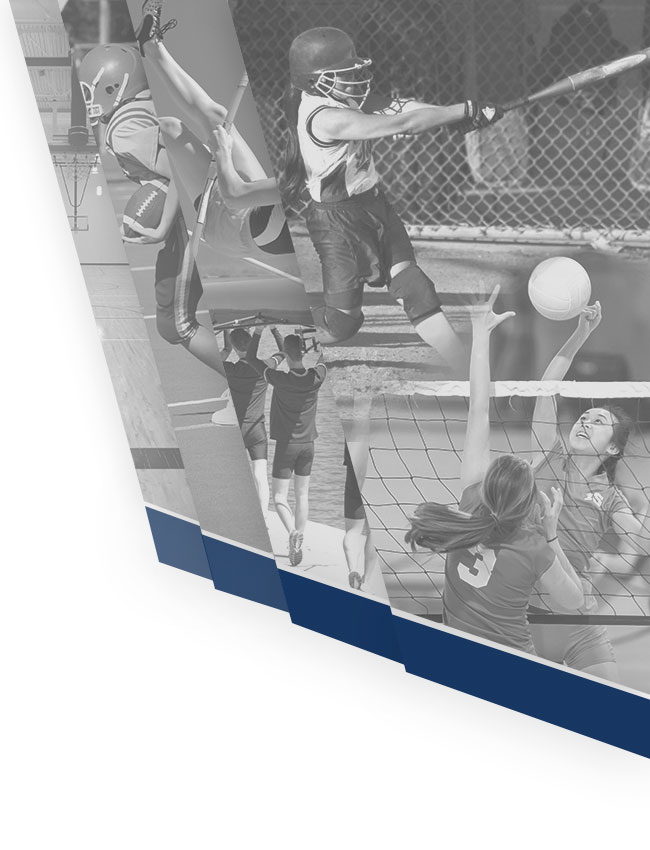 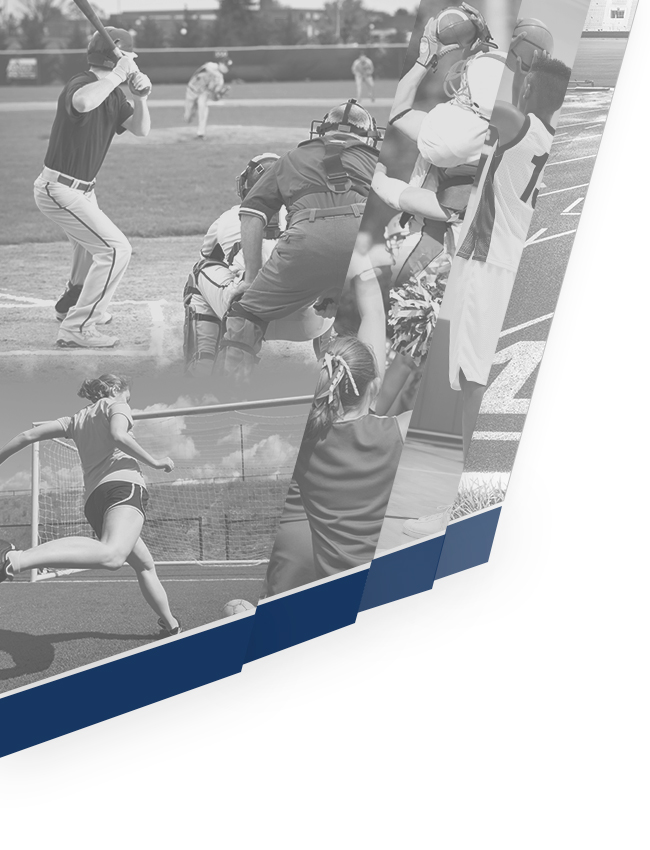 Mayfair Monsoon football is back!

Two of the “Season 1” sports based on the California Interscholastic Federation (CIF) 2020-2021 sports calendar are able to compete under these new guidelines.  Bellflower Unified School District was excited to allow these sports to begin competing as soon as possible.  Mayfair High School is one of two high schools in BUSD (Bellflower High School is the other) that will begin competing in Football and Cross-Country.

Coaches Guillermo Boppell and Kelsey Widman are excited to get their student-athletes running the 3 miles for actual times and competition.  They have been conditioning since early November and feel that they will do well when the two league competitions are run.

Football will be competing with both Varsity and Frosh/Soph squads in the upcoming 6 week season. The Monsoons are led by head coach Derek Bedell and also have been conditioning since November.  They have worked hard and been diligent with following all protocols set forth by LACDPH and BUSD.  They are ready to battle through the shortened season. Schedule as follows (all home games in bold are at Ron Yary Stadium):